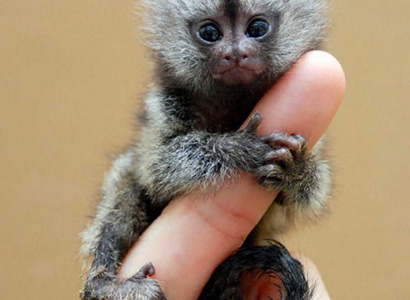 On a flight into Las Vegas, you would expect to hear some strange, wild, stories. To get a better idea of where this story is going, let’s take The Hangover and combine it with the Jungle Book…
One of the Frontier flight attendants was making her rounds when she saw a ball of fur in one of the passage’s pockets. Upon closer inspection, she found that this ball of fur was in fact, a monkey. A Marmoset, finger monkey, to be more precise. I doubt “what to do in case of a stowaway monkey” was included in the Frontier flight attendant handbook. Concerned, she asked the passenger to provide paperwork for this unanticipated monkey. When he did not cooperate, the Las Vegas police were notified and met the plane at touchdown.
Come to find out the monkey was, in fact, a 4-year-old service animal who had all his paperwork in order, and was in fact allowed to be on the plane. Moral of this story, if you take your finger monkey with you on your flight…remember to have your paperwork in the cabin, with you and let the airline know ahead of time.