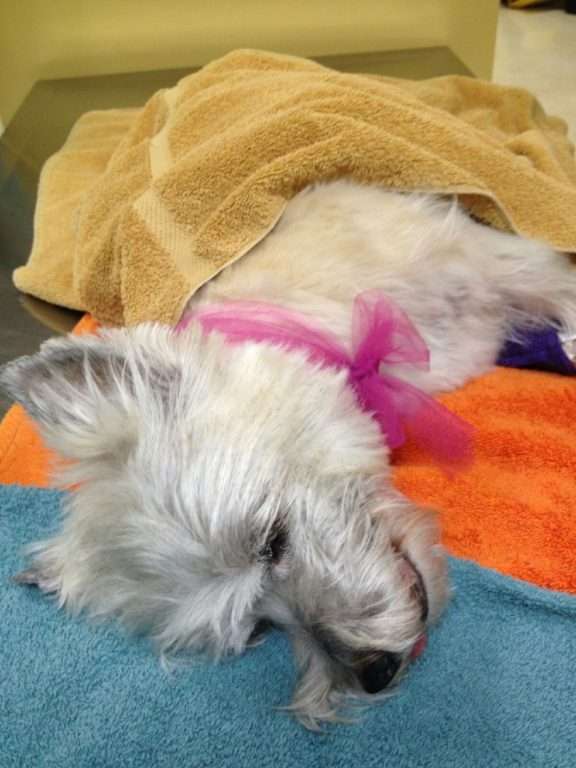 Everyone has heard the stories of pets flying with this airline or that and dying during their flight. This has instilled fear in those that are considering moving with a pet, and for good reason.

What has not been reported by these same sources are the reason for the deaths of these animals, or how many pets are flown each year in relation to how many have died during flight.

Excessive sedation is the most frequent cause of animal death during air travel. According to a study published in the Journal of AVMA (American Veterinary Medical Association). Over sedation can occur when owners who observe their dog in an excitable state before travel administer a little more sedative to their pet than their veterinarian has instructed. After the initial excitement of the trip to the airport and handling during loading, the dog might revert to a quiet resting state in the dark cargo hold. The sedatives intensify at higher altitudes having an excessive and possibly life threatening effect.

The most common tranquilizer given by veterinarians, unfamiliar with air travel, is acepromazine, sometimes called “ace”.  Ace will interfere with cardiac function as well as respiratory rates, causing both to slow down and allowing the pet to relax in most cases.  To put it another way, with ace the heart slows down, the breathing slows down and if given at too high of a dose,  the heart and breathing will altogether stop and the animal will die.  Certain breeds cannot handle even a normal dose of ace because of their physical characteristics.

Airlines transport several 100,000 of pets each year.  Of all these pets there were 6 deaths reported in the last 2 years in the US.  When a pet dies it is required by the AWA (Animal Welfare Act) that a necropsy be performed.  In each of these 6 cases it was found that the death was due to sedation by one medication or another.

If pets are conditioned to being in their crate and are comfortable there, they will not need anything but a kiss goodbye from you and they will be certain to be safe with their air travel experience.